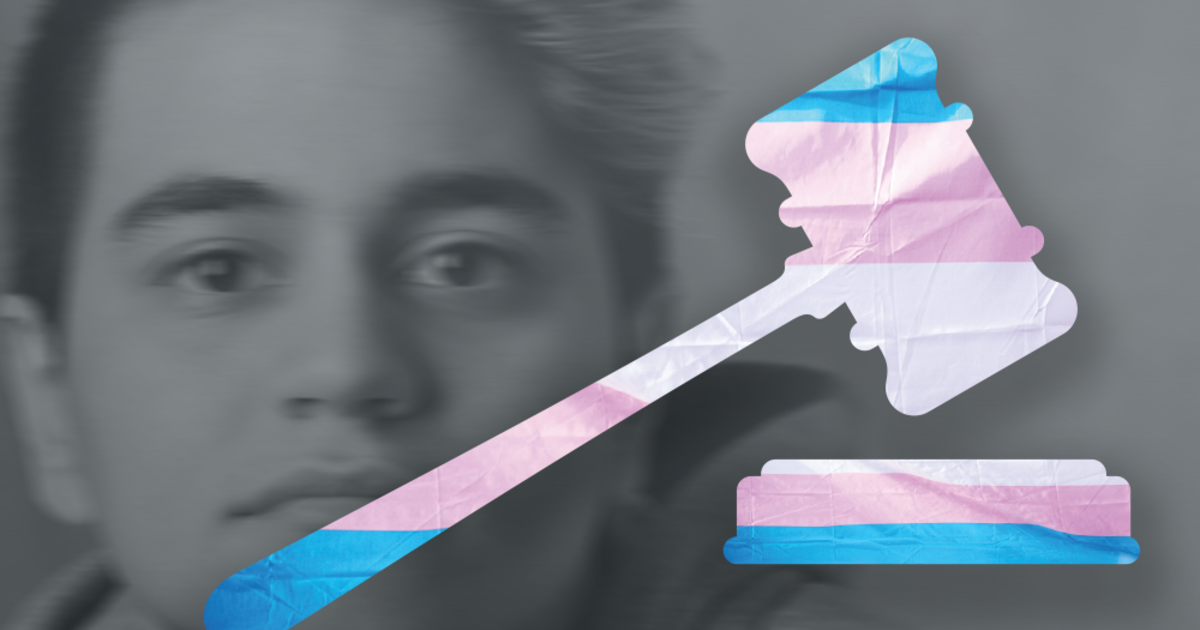 
PIERRE, S.D. — A group of South Dakota Republican lawmakers introduced a bill Tuesday to outlaw gender-affirming health care for transgender youth, pushing the state to join at least a dozen others considering anti-transgender legislation this year.

The South Dakota bill, unveiled at a state Capitol news conference, aims to keep children younger than 18 from accessing puberty-blocking drugs, hormone therapy or surgeries that enable them to present as a gender different from the sex on their birth certificate. It would also punish doctors who provide the care by revoking their medical license and exposing them to civil litigation.

South Dakota Republicans have perennially considered bills aimed at limiting the health care, school facilities and sports teams that transgender youth can access. A law banning trans girls and college-age women from participating in sports that match their gender went into effect after the Legislature passed it last year.

Though other proposals aimed at trans youth have found mixed success in the Republican-controlled Statehouse, critics said that even bringing the proposals sends a harmful message to trans children.

“Gender-affirming care is a critical part for helping transgender adolescents succeed in school, establish healthy relationships with their friends and family and really, truly live authentically to who they are,” Democratic Rep. Erin Healy said.

But Republican Rep. Jon Hansen, one of the lawmakers pushing the bill, argued that puberty was a “natural cure” for gender dysphoria, which is the distress felt when someone’s gender expression does not match their gender identity.

“This is a mental health problem that needs to be addressed,” said Republican Rep. Bethany Soye, who is the bill’s primary sponsor.

Samantha Chapman, the advocacy manager for the ACLU of South Dakota, said in a statement that the lawmakers proposing the bill were spreading “lies and misinformation” about trans people.

The World Professional Association for Transgender Health said last year that teens experiencing gender dysphoria can start taking hormones at age 14 and can have certain surgeries at ages 15 or 17. The group acknowledged potential risks but said it was unethical to withhold early treatments, which can improve psychological well-being and reduce suicide risk.

However, conservative state lawmakers across the country have targeted trans health care. Last year, Arkansas and Alabama passed similar bans. But both were blocked by federal courts.

“Every year, South Dakota lawmakers zero in on transgender youth,” Chapman said. “And every year the transgender community is hurt while meaningful problems go unaddressed.”

Lisa Marie Presley’s cause of death deferred by coroner

Georgia Excessive speed listed as cause of fatal UGa wreck